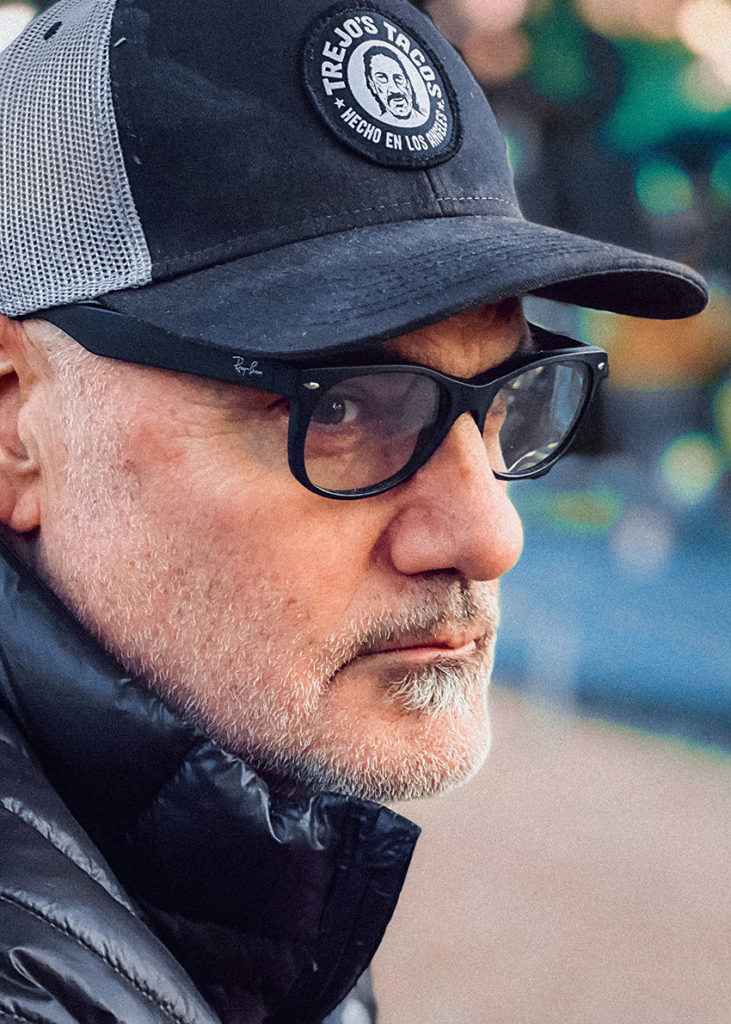 Called the “Swiss Army Knife” of film production, Stephen Readmond feels right at home with the adventure sports and lifestyle category and brings a wide range of experience to both large scale productions and nimble, remote teams.

Raised on the South Saint Vrain River just outside Lyons in Boulder County, the rugged, natural beauty of Colorado helped develop Stephen’s creative eye and appreciation of nature. This prepared him for a long film career when he moved from Lyons to Los Angeles.

Stephen learned from some of his industry heroes such as Roger Deakins, David Fincher, Joel and Ethan Coen, Barry Levinson, and Robert Richardson. From them, he learn the basics of filmmaking.

Stephen has run his own production company in L.A. for 10x years and is excited to be working with Neu Productions.

Pat Parnell has been immersed in the sport, travel, adventure, entertainment and storytelling space for over 3x decades. His 11x years experience at NBC included multiple Winter & Summer Olympics, as well as working on the Emmy nominated series “World of Adventure Sports”.

Parnell seamlessly transitioned to producing and hosting the flagship program for Fuel TV “Daily Habit” for 8x seasons. It is here where his collaboration, writing and communication skills flourished. Pat then went on to produce and host “Outlook, Icons Revealed” and “Expedition Series” for Outside Television where he initially joined creative forced with Neu Productions and currently continues.

Pat has a proven track record of bringing concepts to completion as well as having a deep understanding of managing brand, agency and client relationships. Lastly, Pat Parnell has worked on a variety of advertising campaigns and branded content including Ford, AAA, Warner Bros, Land Rover, Aflac, Etihad Airways, Red Bull, Discovery and others. 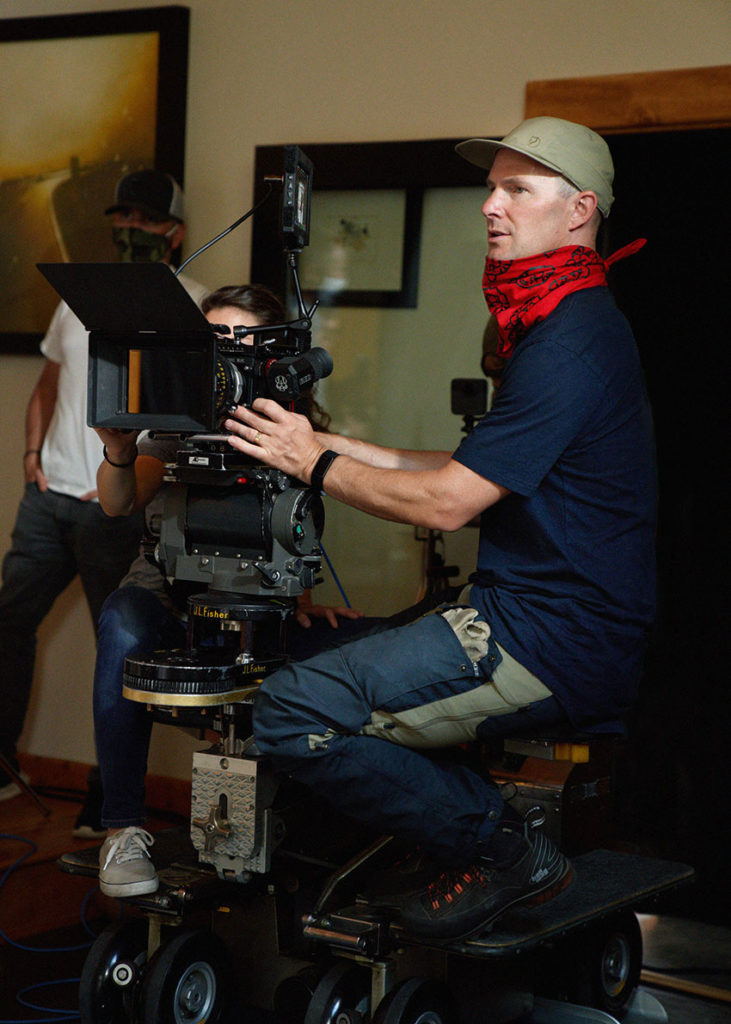 For the past twenty years director/cinematographer John Roderick has cut his teeth in the world of adventure sports, travel and counterculture by crafting eye opening imagery and character driven stories of some of todays most celebrated sports athletes, musicians, changemakers and brands alike.

John’s kinetic and improvised approach to both storytelling and his cinematography are signature to his early upbringing and influence between Maine, San Francisco and the Alps. Today John’s creative work bridges commercial, branded content, documentaries and a number of unscripted television series, often wearing more than one hat as director, cinematographer and editor.

Born in the small mill town of Rumford, Maine, John caught the Greyhound west to the mountains of Colorado in the late 90’s to pursue his passion for snowboarding. This would be the backdrop that inspired him to reach for his first 16mm film camera to begin capturing some of the many intrepid people and places around the globe for popular brands such as Nike, Oakley, Discovery, AMC, Showtime, DIY, Peacock, HBO, Eurosport, and Red Bull.